My Wake Up Call 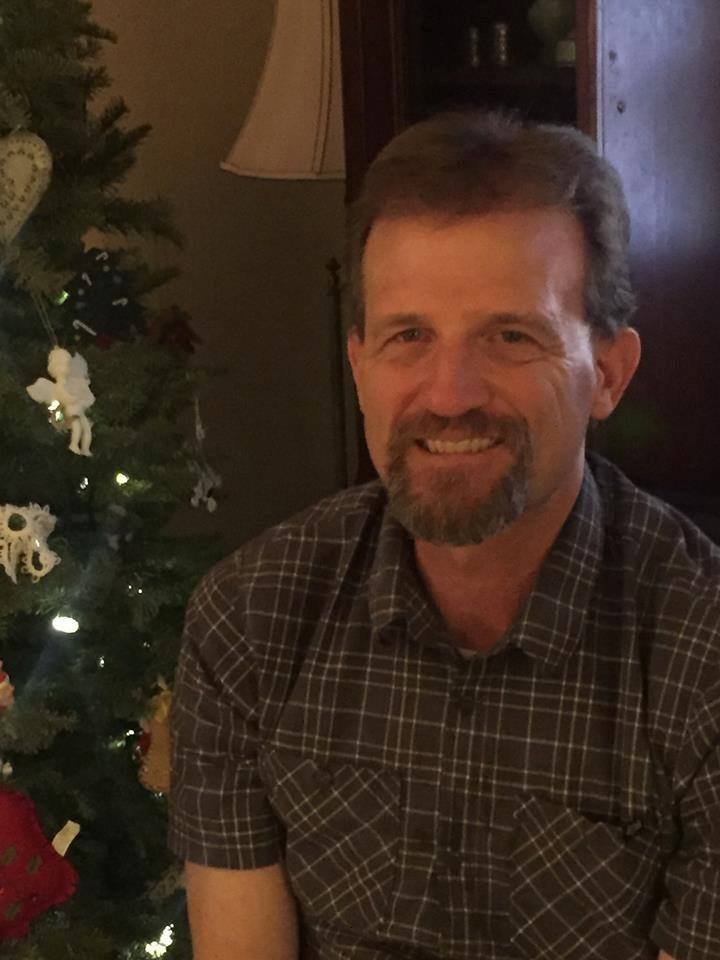 The Author at Christmas.

The most significant epiphany I had in my late 40s was the concept of giving up success for more significance in life. I had read a book by Bob Buford that would ultimately change my life called Halftime.

The book's essence is that most people stop and ask later in life, is this all there is to my life? How come I experienced success but feel unfulfilled? What’s left to do in my life? How can I finish life’s race well? What is a personal passion that will help and serve others well?

Buford’s target audience focused on people who wanted to move from “success to significance.”

When I read Buford’s book, It seemed like he was talking directly to me and my situation. I highly recommend his book Halftime and related resources if you consider a significant change in your life.

I decided to leave a good position as an agency director as part of the Governors’ small cabinet (a non-partisan position) and take a different position outside the cabinet to spend more time with my family. That sounds like a worn-out platitude, but it was true.

After being a hard driver for decades, I knew I needed to spend more connected time at home.

Little did I know that when I was obedient to that still, small voice, the epiphany was a set-up for more challenging and plentiful things.

Some amazing things started to happen after I left the Governor’s cabinet.

I left what I knew well, my entire network, and started all over again in many ways.

I intentionally took a job with less responsibility to spend more time with family. All those extra nights working late into the night during legislative sessions were about to end. And a few more surprises were coming my way.

Sometimes we need a wake-up call to push us to our true dreams.

I have always watched my health. I have tried to eat well and make exercise a priority every week of my life since I was ten years old. Exercise and eating right are things I value in life. However, there are events in life just outside our control.

When I turned fifty, I was sitting at the dinner table one night when my family noticed my hand had turned blue. Not good.

We immediately went to the emergency room. As it turns out, I had a severe embolism. Instead of going to my head, the embolism traveled down my arm to my hand instead. The doctors said I was lucky. I said it was not my time to go.

In layman's terms, the embolism did permanent damage to my hand. I permanently lost partial use of my fingers, especially when it was cold outside. Better my writing hand than my head.

After extensive tests, the doctors discovered that I had had a rare blood disease since birth. This disease was instrumental in the type of embolism I had that day. I had no idea I had this disease until I was fifty.

According to the doctors, I was fortunate. If the clot had traveled to my brain, I would probably not be writing this now. I lived in denial about this event for about a year but finally accepted the severity of the situation after two doctors confronted me. I can be stubborn at times.

I am on medicine for the rest of my life. Every three weeks, I have my blood tested to ensure my continued place on this planet.

Hopefully, things become a lot clearer when you have an experience like this in life. You see what is truly important in life—God, your family, and loving others. Nothing else matters. And, use your gifts more fully; you have those gifts for a reason.

I started coaching full-time shortly after the embolism event. A good friend said, “I guess God is not done with you yet.”

His words were very telling, as I found out later.

I had always wanted to pass on what I had learned in life and the running world to high school students and those who aspired to become world-class. Better late than never.

Coaching others, especially high school students and world-class athletes, was always what I wanted to do deep down inside.

God opened the doors for that to happen.

Primary Insight: Carpe Diem-Seize the day. Don’t wait until tomorrow to use the gift you’ve been given because tomorrow may never come. 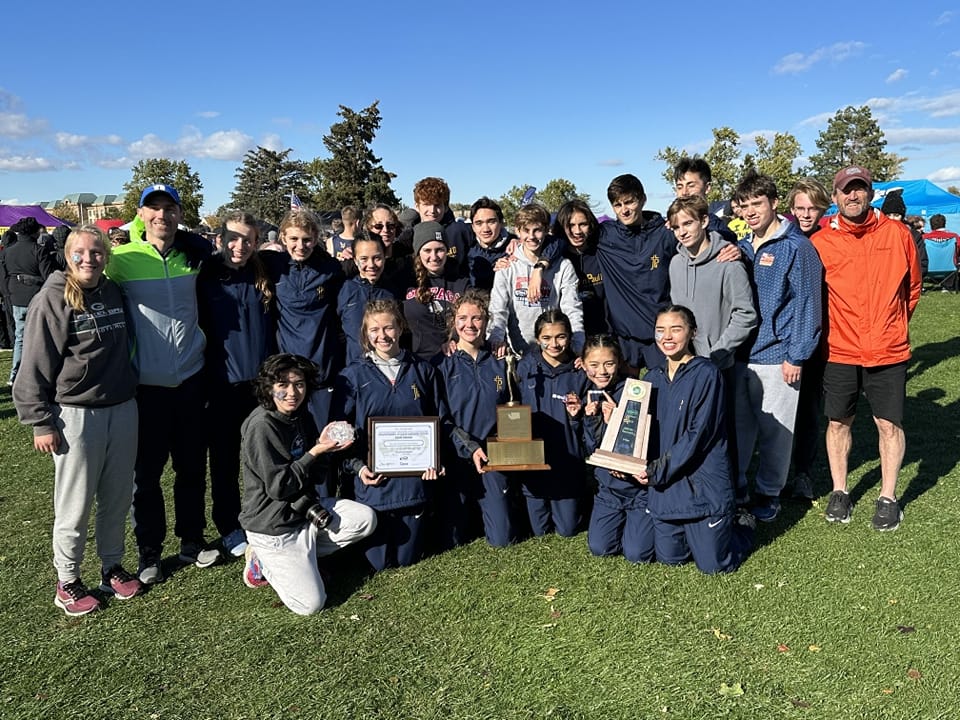 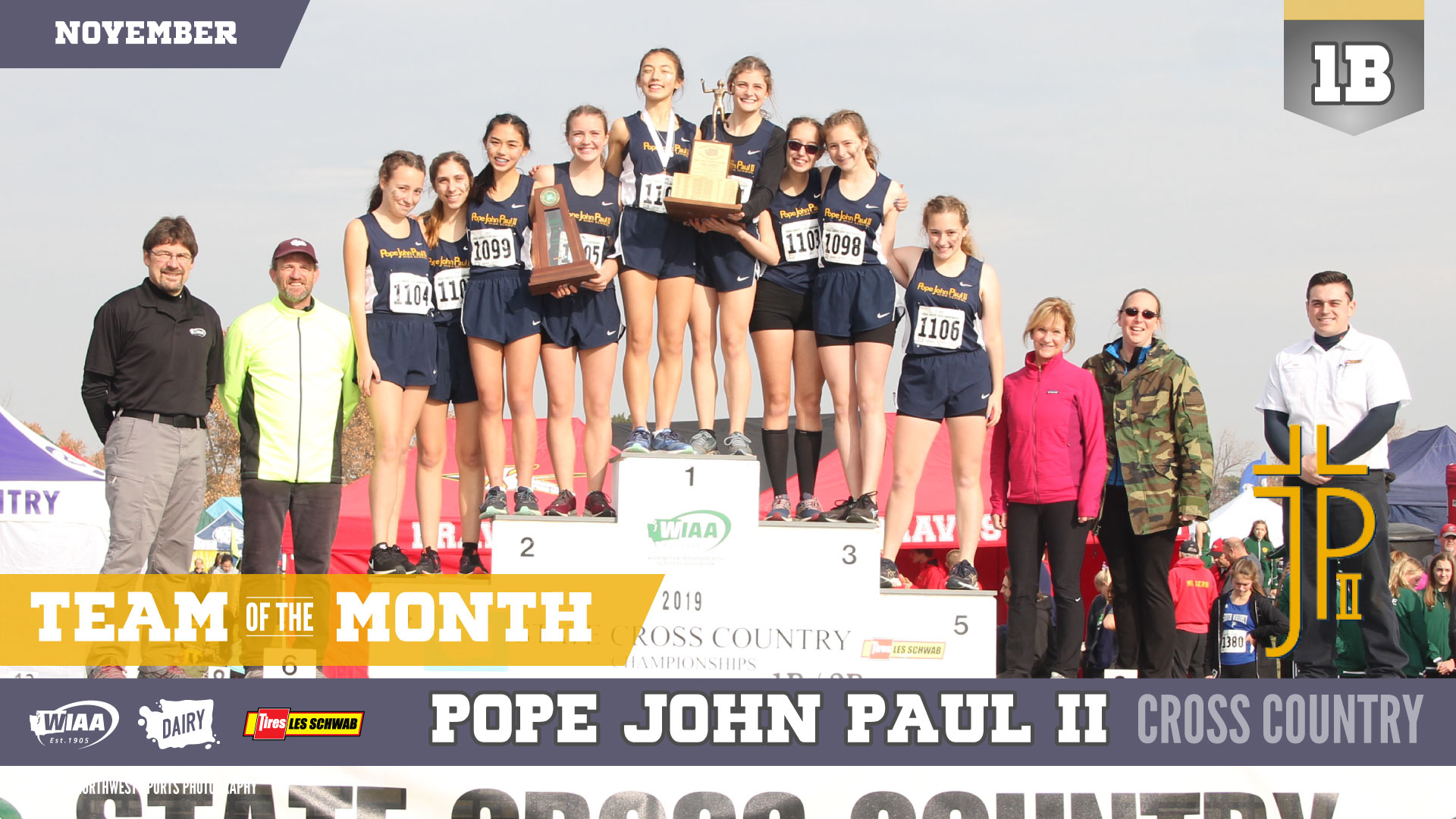 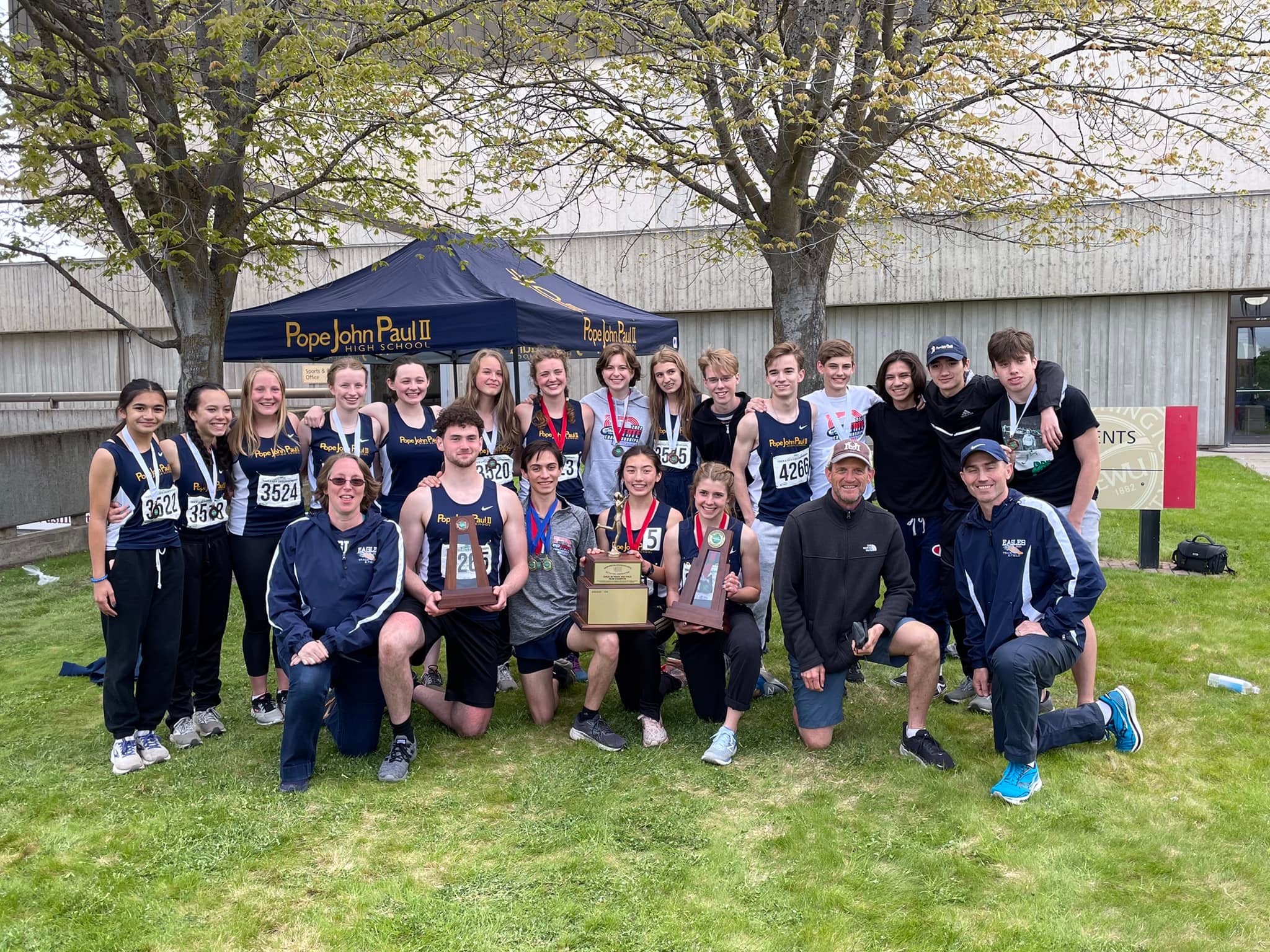 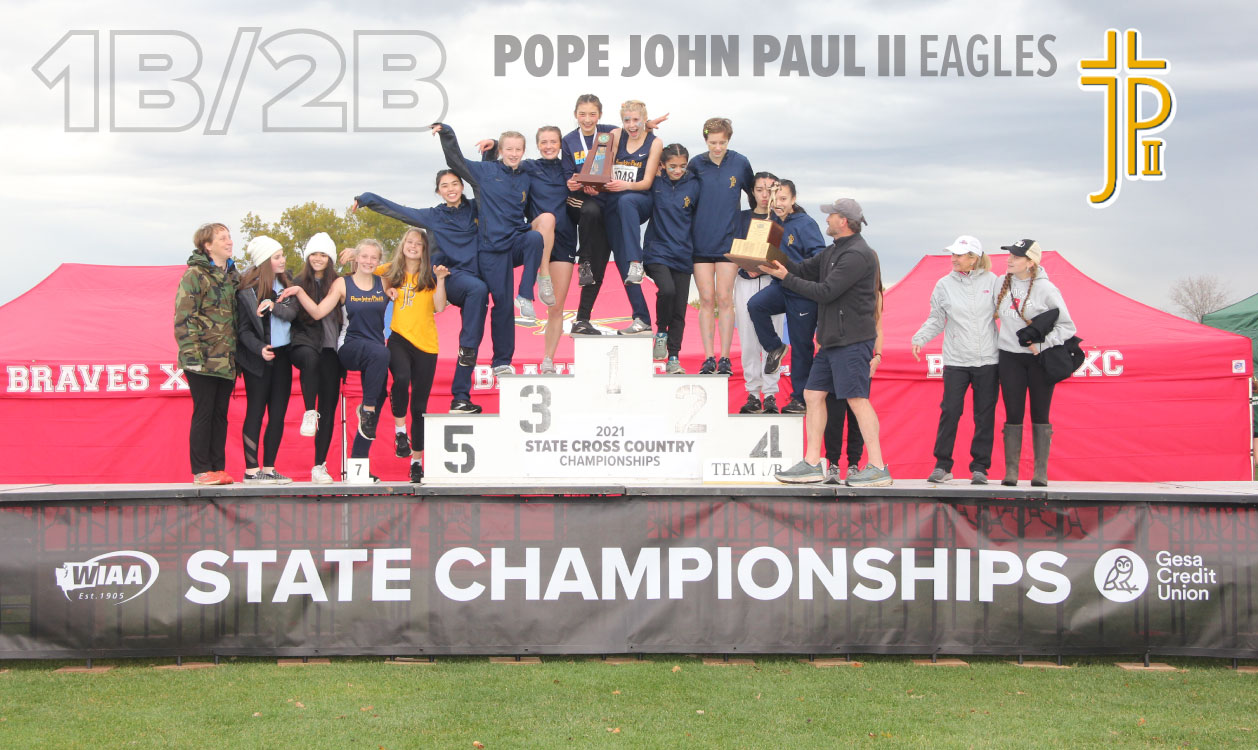 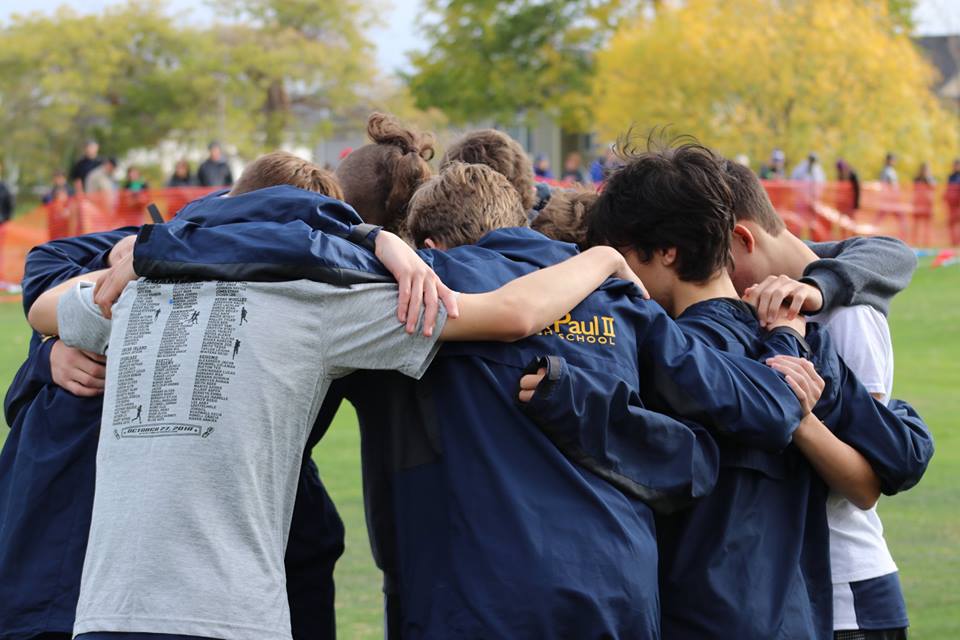