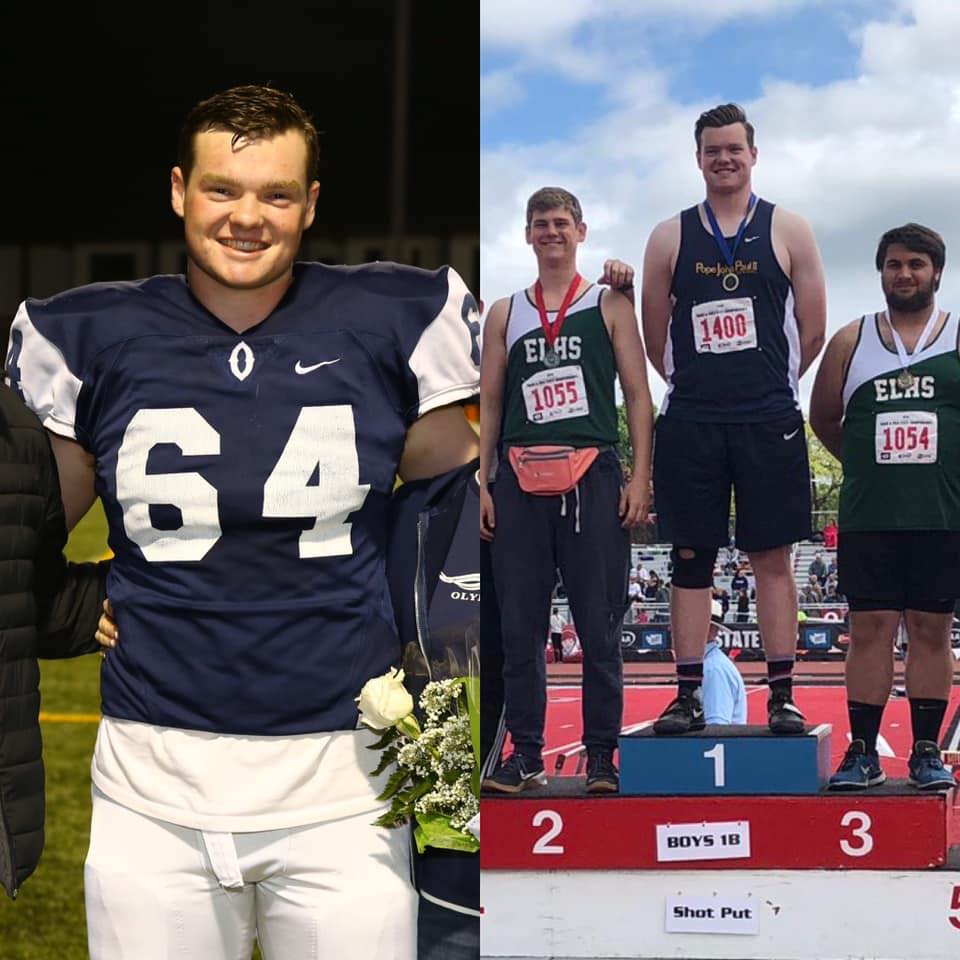 He is one of the most talented Student-athletes in Pope John Paul II High School (JPII for short) school history. He is an amazing young man on and off the field. His senior athletic season was cut short because of the pandemic but his local legacy will inspire young student-athletes for years to come.

There is much more to Tim Sellars than his amazing athletic abilities. He is a leader in so many areas of life. To say that this young man will go far in life is an understatement. Tim has already displayed leadership qualities well beyond his age.

Tim just missed the all-time  Washington State High School small school state record in the shot put at the 2019 Washington State Track and FIeld championships. He also placed third in the discus at the state meet.

One of Tim's goals this season was to break the Washington State small school shot put record and repeat as state champion. Tim was on pace to break the state record in the shot put before the stay-at-home order was in place. He threw a personal best in practice and looked to have a breakout year.

Tim’s imprint in school history is assured. He is the first-ever field event state track and field champion in school history. Tim was part of history in the making at state last year as three different JPII state champions were crowned in four events—the 1600 meters, 800 meters, 3200 meters, and Tim’s near state record in the shot put.

Tim was expected to help lead the Eagles in their quest to improve last season's team performance at state. The Eagles were in a position to challenge for the Washington State Track and Field Team Championship after finishing second as a team last year.

Tim’s story and accomplishments go far beyond the track. JPII does not have a football team so Tim played for the Olympia High School Bears. Tim had an amazing senior year on the football field for Olympia last fall. He served as a Captain of the Olympia football team and was named as an All-Area and All-league lineman.

A three-sport letterman, Tim also served as Captain of the Basketball team and was the MVP at JPII as well. It is rare in our society these days to have someone so talented in three different sports. Tim is a throwback to a different era when three-sport athletes were more common.

As mentioned above, Tim’s leadership extends well beyond sports. Tim is a good student who also serves as the President of Future Business Leaders of America (FBLA) and Vice-President of the ASB. He is on the JPII award-winning Knowledge Bowl Team and is involved in campus ministry. Tim also serves as an Altar Server and volunteer at St. Vincent De Paul. Tim works hard at everything he does in life.

Tim is also a family guy who enjoys hanging out with friends and family in his spare time. The Office is Tim's favorite television show when he has time to watch the series. You can also find Tim organizing new clubs at JPII when he has a spare moment or two.

Tim, you will go far in life! You are a role model for others to follow at JPII and in our local community. I am so sorry you did not have a senior track and field season. On the other hand, the character you displayed, your drive and determination, and your faith will leave a far greater mark in our history than one lost track season. You are an inspiration to those around you.

We salute you, Tim Sellars! Go forth and do great things at Carroll College in Helena, Montana next year. Your story is just beginning. There is much more to be told!

I would like to thank Mr. Ken Pitman for serving as Tim’s primary event coach from the very beginning. His dedication and care for this young man are apparent. Coach Pitman really helped Tim develop over the years.

Thanks to Kalli Walker and Scott Carter as well.  Both Scott and Kalli were very positive coaching influences in Tim’s life while they coached at JPII.  Kalli spent many hours with Tim helping him improve in the throws for two years.

Update: Tim Sellars continued to train on his own after the 2020 track and field season was canceled. Tim threw an amazing throw of 53' 8".75 on June, 5th 2020. Tim's dad Mike Sellars caught Tim's amazing throw on video. Video of a throw is required to verify the throw and to be included on the athletic.net virtual track and field platform.

What Tim accomplished is truly amazing. He never lost sight of his goals. Tim's consistent training and his perseverance were rewarded with the best throw of his life. Tim's record throw is one of the greatest accomplishments I've witnessed in my coaching career given all the circumstances associated with the pandemic issues. This young man will go far in life! 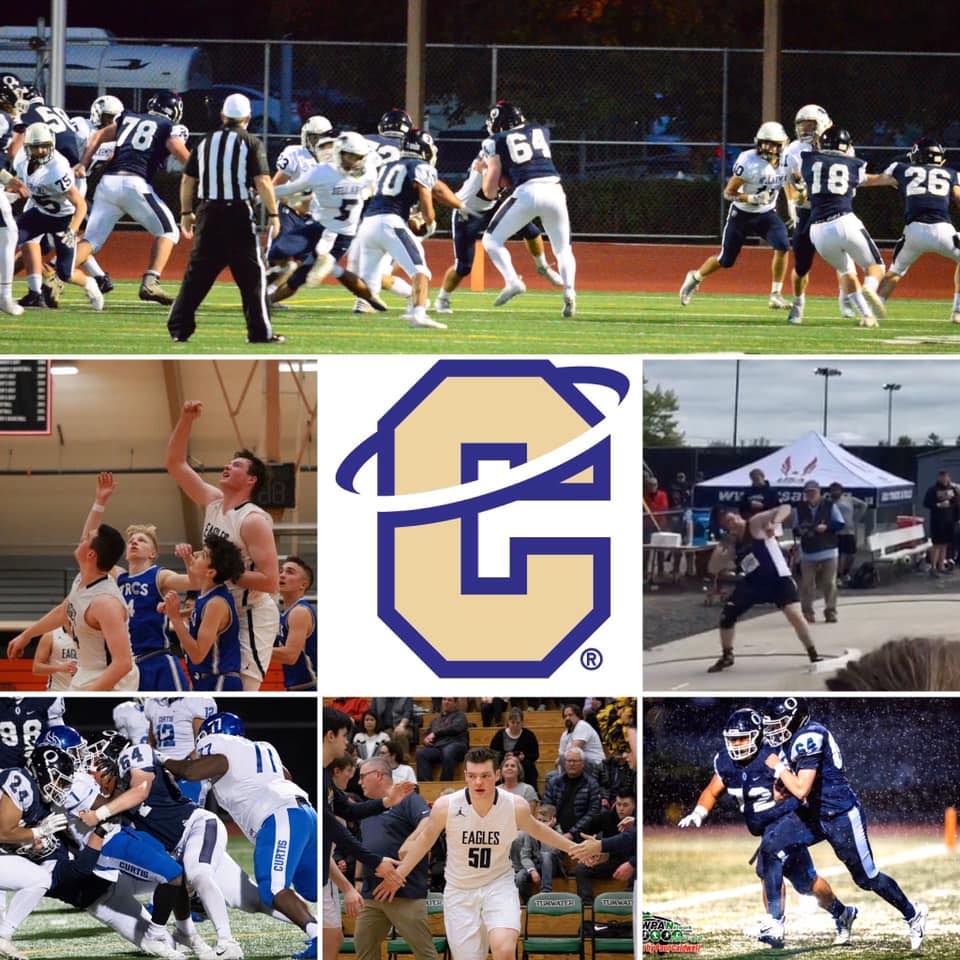