The Servant Leader Coach And Teacher Of The Year 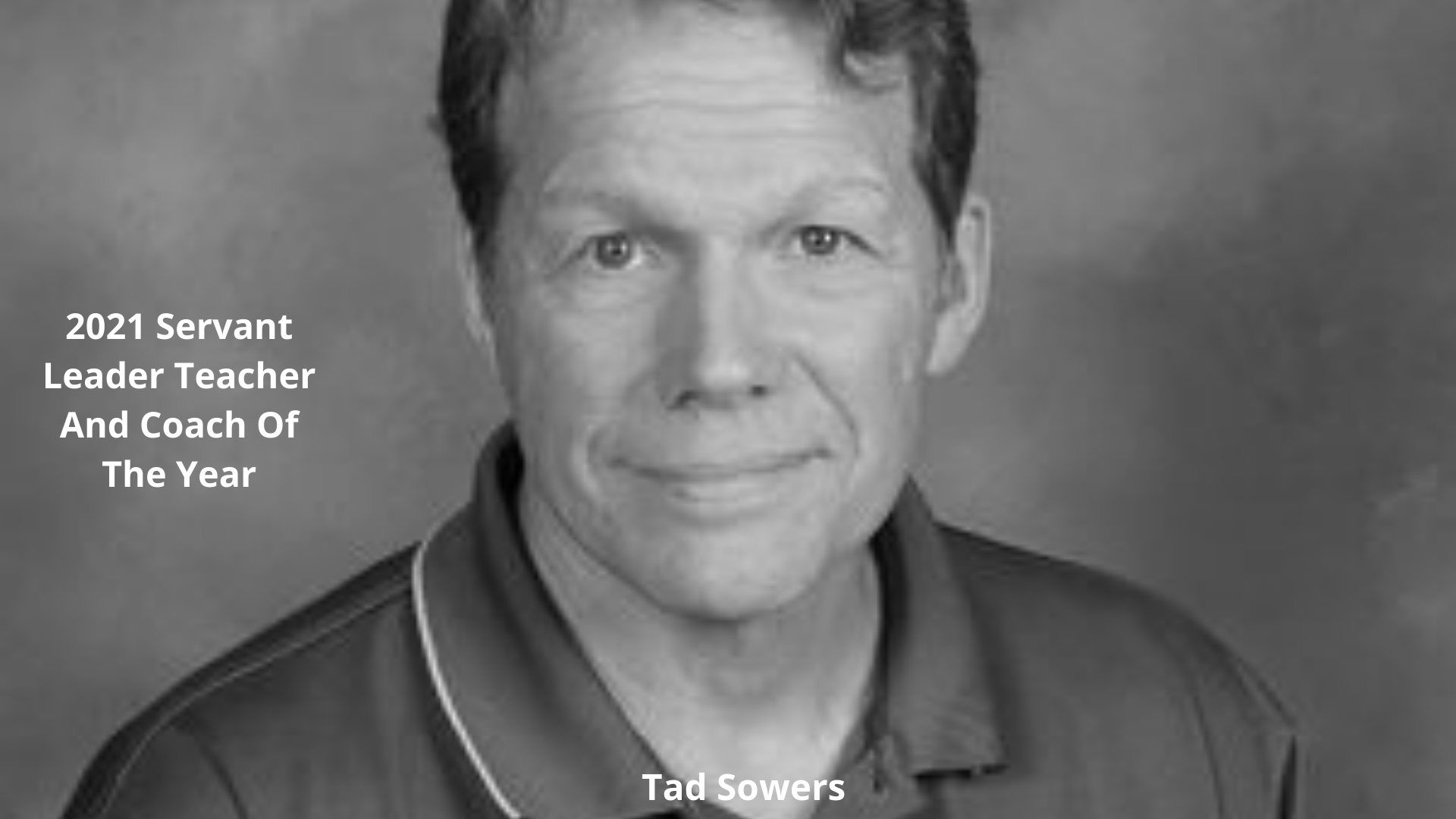 I started recognizing the unsung heroes of education, running, and the track and field community a couple of years ago. I write about people who have made an incredible difference in the lives of others within our communities and who have a proven track record of success. The people I write about go well beyond the extra mile. They are true champions at their craft.

I recently honored Keenan Gray of "The Runner" for his fantastic and detailed media coverage of high school running, track, and field. I honored Mr. Gray as the first annual Running Media Person Of The Year in 2021.

Today I am honoring a man who has given decades to the sport we love, and I want to recognize him for his years of dedication as an outstanding teacher to young people as well.

We are fortunate if we meet a handful of people who stand out in all aspects of their lives in our lifetime—a positive impact on others, family-focused, humble, other-centered, God-centered, excellent at their craft, and truth-tellers.

One such man who fits the descriptions outlined above is Tad Sowers. Tad is one of those people who I respect most in life. He strives to live his life with purpose and integrity every day.

Tad is the recipient of my first annual Servant Leader Coach and Teacher Of The Year Award. The award is based on Tad's long-term impact on others, his humble manner, sacrificial giving, and what students have consistently told me about Tad's impact on their life during and after their high school years.  I know the name of the award is long. However, so is the list of accomplishments and the impact this man has had in his community.

The real test of teaching and coaching comes years later after the person you helped leaves school and looks back on their most essential experiences in the learning and coaching setting.

Said another way, a critical measure of impact is the test of time. We can all look back in hindsight and see the people who truly helped to make a difference in our lives. We may not fully appreciate the impact our mentors had at the time, but with age and maturity, hopefully, we recognize those mentors in life who helped change the course of our lives for good.

When I ask former students which Teacher and class had the most significant impact on their lives, the name Tad Sowers comes up repeatedly. Tad's lessons on and off the field were never easy because he keeps the education bar high in all areas—in the classroom, coaching, faith, and even his drama classes and Church productions. Many students have stated that the lessons Tad taught prepared them well for college and life.

Tad has also given his time as a field event coach on several state championship track and field teams on the coaching side of things as a volunteer. Let's look at a brief snapshot of the long-term impact this man has had on others.

In track, Tad coached Elizabeth Stottlemyre in high school, the reigning 2021 NAIA national collegiate champion in the javelin, and Karen Bulger, who finished as one of the top throwers in the nation her senior year. Karen won the state javelin championship under Tad's tutelage and threw at the NCAA Division I level. He also coached Kalli Walker, who became one of the best javelin throwers at the NCAA Division II level.

Tad has helped countless others achieve personal bests, including his daughters. His daughter Ali won the state high jump championship her senior year under her dad's tutelage. Daughter Heidi won a state championship in the hurdles and ran for Biola University in California. Tad coached many of his own six kids in high school and sacrificially gave his time and resources to get them through the private school system.

I remember Tad would rarely eat out at sports events when we were on the road. He would pack his dinner or lunch so his kids could go out with the team. He never complained. Tad would sit on the bus while others ate out after track and field meet for the most part. His actions spoke to me in a way that mere words cannot.

I do not attend Tad's Church. However, I hear from many friends who attend Church with Tad that his commitment to serving, sacrificial giving, and helping others is as stellar in Tad's Church life. In other words, Tad walks the talk.

If a coach and teacher's impact is measured on the positive long-term impact they have on students, then Mr. Tad Sowers is a champion in every sense of the word.

I will close with Tad's favorite Scripture reference, Romans 18-29. "And we know that in all things God works for the good of those who love him, who have been called according to his purpose. For those God foreknew he also predestined to be conformed to the image of his Son, that he might be the firstborn among many brothers and sisters."

I am forever thankful that I saw this man's incredible coaching, teaching, and love for others in action. And, it's been a pleasure to watch this amazing man's faith, even when he is in the midst of a life storm.

Yes, Romans 18-29 is true. Tad's life is a reflection of this amazing verse. 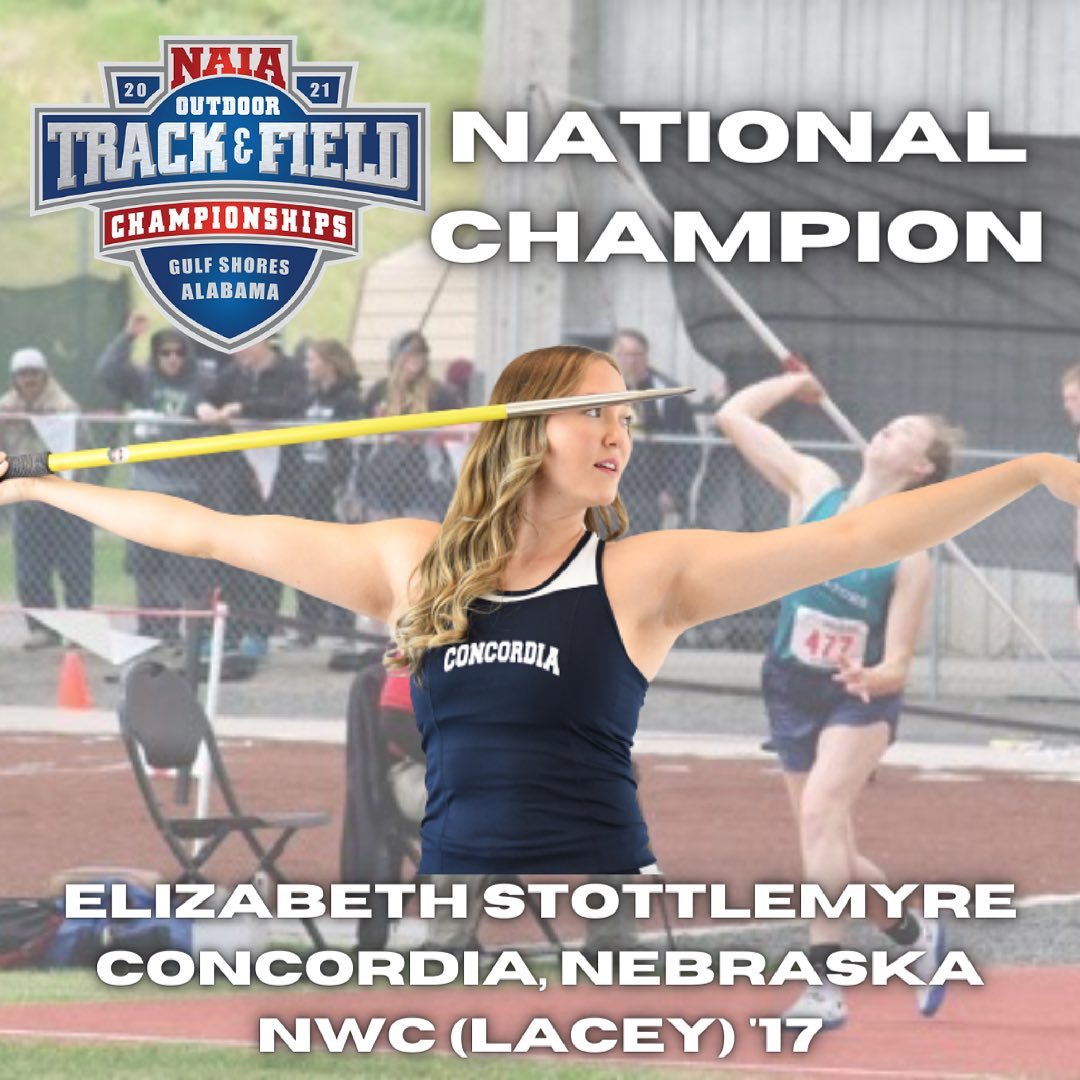 Tad coached the 2021 National Champion Elizabeth Stottlemyre in high school. When Elizabeth won the national championship this year, it started me thinking about just how much impact Tad has had on others in his lifetime.

Photo credit: This image first appeared in "The Runner". 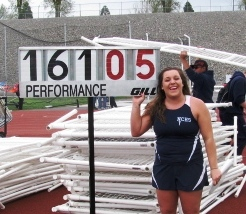 Tad also coached one of the best high school throwers in the nation, Karen Bulger. Karen went on to compete at the NCAA Division 1 level. 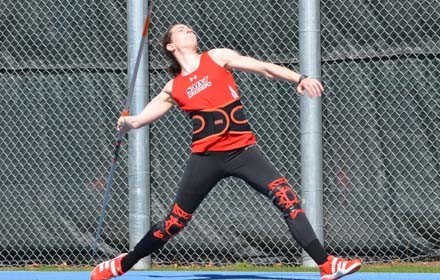 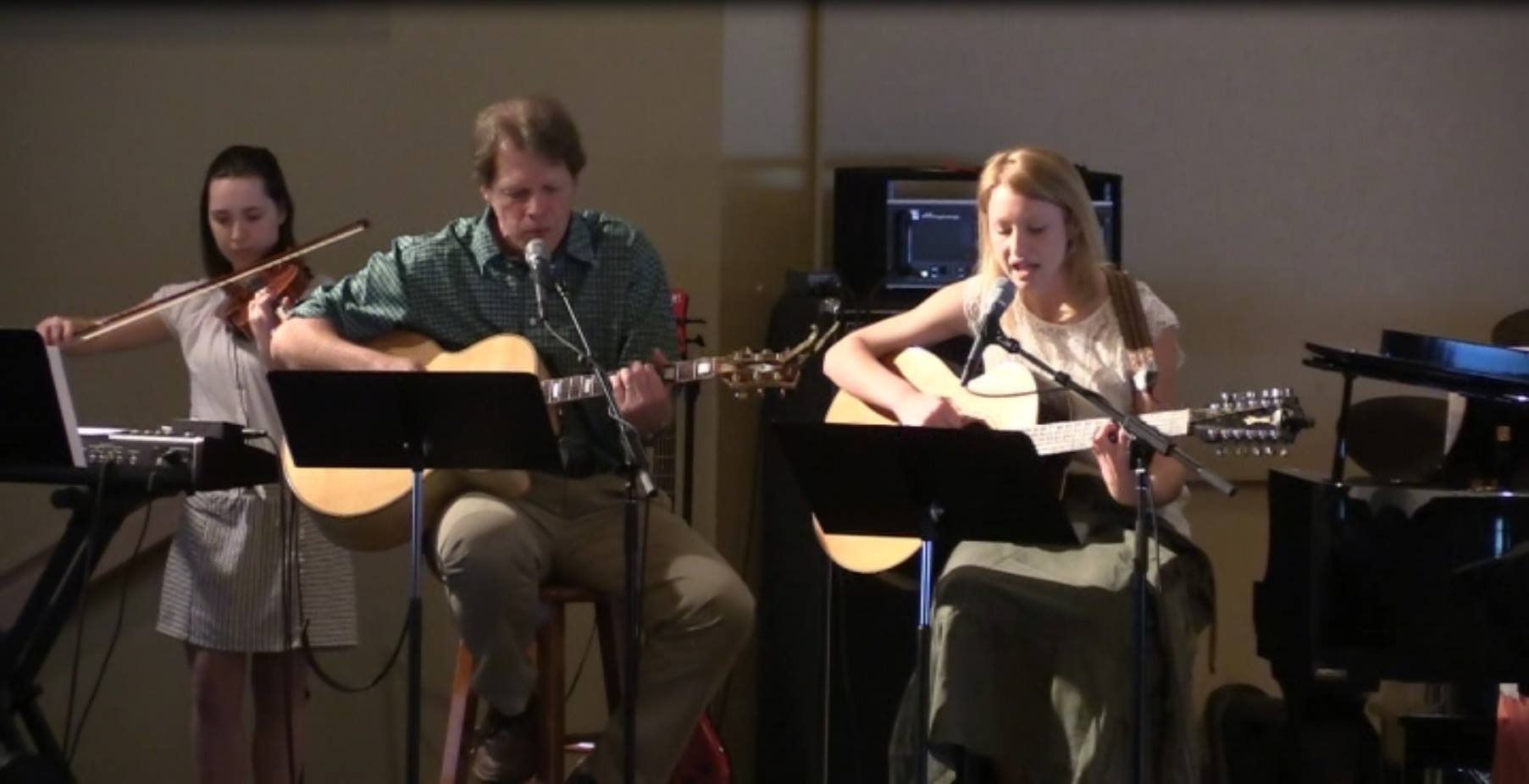 Tad playing the guitar with his daughter Ali. Tad coached Ali and her sister Heidi to state championships in track and field. He also found a way to send all six of his kids through a private Christian High School.