For example, the athlete must win at least one individual event or relay at the Sea-Tac League Championship Track and Field meet to be included as an All-Star.

The All-Star’s are also considered the First-Team All Sea-Tac League award winners. League officials gave the following awards to our teams and students:

Sportsmanship Team Of The Year

The Pope John Paul II Track and Field team members were named the sportsmanship team of the year by the Sea-Tac League coaches in 2021 this week.

Field Event MVP Of The Year

Joshua  Braun was named the most valuable field event athlete of the year by the Sea-Tac League coaches in 2021. Josh led his classification in the long and triple jump throughout the season. In fact, Josh led the entire state regardless of classification at various points in the season.

Joshua won the 100-meter hurdles, 300-meter hurdles, the long jump, and the triple jump at the Sea-Tac League Championships. Joshua also set school records this year in all of his events, including the 100 meters. Josh led the state of our classification in several events and incredibly led the entire state of Washington for much of the season in the triple jump. He is the first athlete at JPII to lead the state in all classifications.

Kobe won the 1600 meters, 800 meters, 3200 meters and ran the anchor leg on the winning 4x400 meter relay team at the Sea-Tac League Championships. Kobe also went undefeated his entire senior year in cross-country and Track and Field. Kobe was ranked number one in the state in his classification many times throughout the year in multiple events.

Noah Braun won the Sea-Tac League discus throw with a personal best throw. Noah saved his best throw of the season for when it mattered most at the League championships. Look for Noah to be one of the top throwers in multiple events again in the state next year.

Vivi won the 3200 meters and the 1600 meters in the league championship. Vivi also placed finished third in the long jump and was second in the 800 meters. Vivi was a state leader throughout the season in the mid and long-distance events in our classification.

Maggie closed out her senior season with a win of the 800 meters at the League Championships. Maggie was consistently in the top group of 800-meter runners in our state classification during her senior season. If she was in an invitational race where the pace was swift, I believe Maggie would have dropped her time much further.

The boys 4x100 meter relay team had a fantastic year. They won the Sea-Tac League championship and had one of the best times in our state classification. Congrats to Joe Oczkewicz, Noah Ashe, Trevor Dugo, and Connor Marapao, who ran in the League finals.

Congrats to Joe Oczkewicz, Trevor Dugo, Noah Ashe, and Kobe Deutscher. They are your 2021 League All-Stars in the 4x400 meter relay.

The fantastic foursome had quite the year with some of the season's most exciting races, with some races coming down to the wire with other teams.

Congrats to each student-athlete for being named to the All Sea-Tac League First Team!

Congrats to the entire team for setting many Personal Bests and for having a wonderful year! 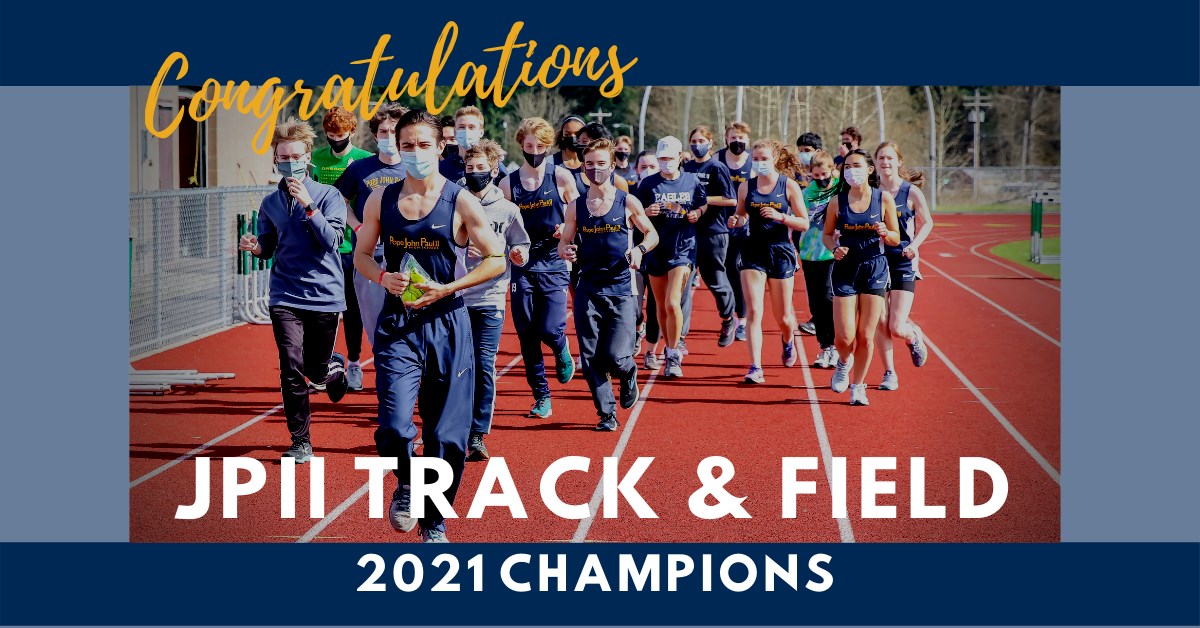