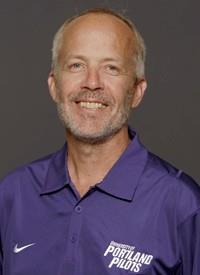 Rob Connor of the University of Portland 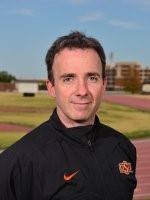 Did you know that two of the greatest NCAA Division 1 distance coaches grew up in Thurston County in the State of Washington?

You can see their detailed coaching accomplishments at the links below. However, here are a few highlights of Dave's and Rob's careers:

Dave has coached three NCAA Division 1 national cross country championships at Oklahoma State University. In addition, Dave has won the NCAA Division 1 cross country coach of the year three times. This is the highest honor for a Division 1 collegiate distance coach. Moreover, Dave is still the fastest high school 1600-meter runner in Thurston County history. His 1600 meter time of 4:09.28 has stood for over 30 years as the all-time Thurston County High School record. You can Dave's 1988 area record here: https://www.coachweber.org/Thurston-County.html

Dave's detailed career Bio is at the link below.

Connor coached 2021 U.S. Olympic Trials 10,000-meter winner Woody Kincaid in college, among others at the University of Portland.

Virtually every year, the University of Portland is ranked in the top 20 Division 1 cross country programs in the nation. In addition, Rob has also won multiple conference coach of the year awards. Rob was a standout 1600 and 3200-meter runner at Timberline High School in Lacey, Washington. Rob grew up about 2 miles from my home.

Smith and Conner lived roughly five miles from each other in Thurston County during their youth.

Rob's detailed bio resides at the University of Portland at the link below.

I know both Dave and Rob and have followed their careers. Both have worked super hard to build their programs. They have success year in and year out in their programs.

One of the reasons why I am writing the running history of our area is to highlight the many accomplishments of our running community that many people have forgotten or just don't know. Dave and Rob are part of our incredible running legacy. They are great coaches at the NCAA Division 1 level and two of the best of all-time.

From great coaches to hosting the first-ever U.S. Olympic Marathon Trials for women, the people of Thurston County have led the way in some key areas of distance running and endurance events in the United States. 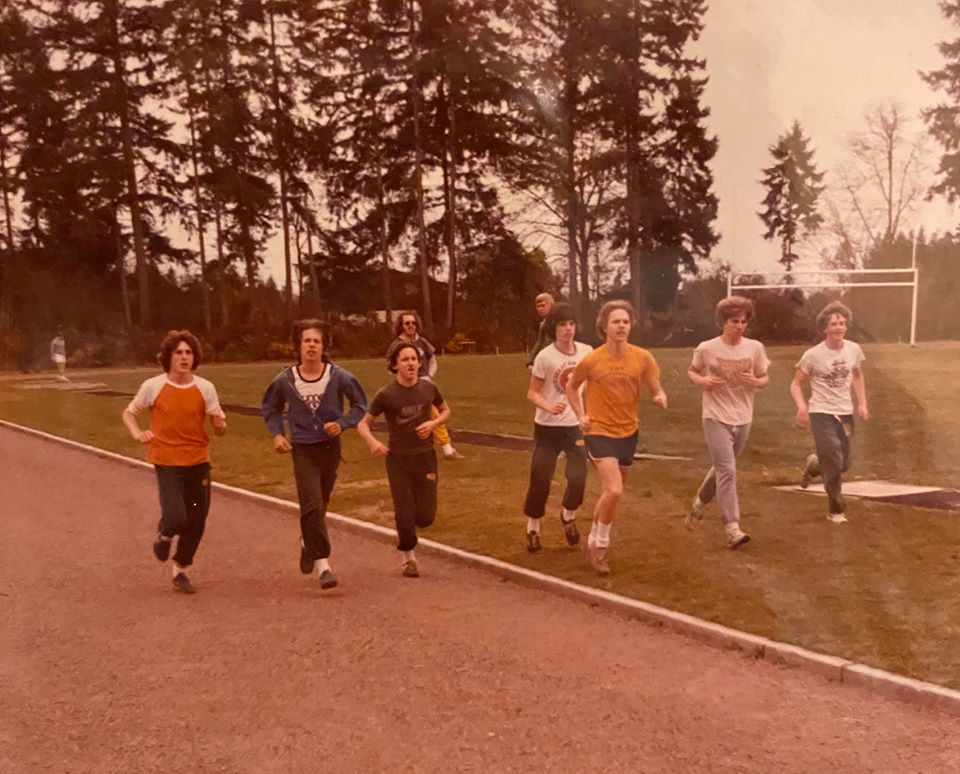 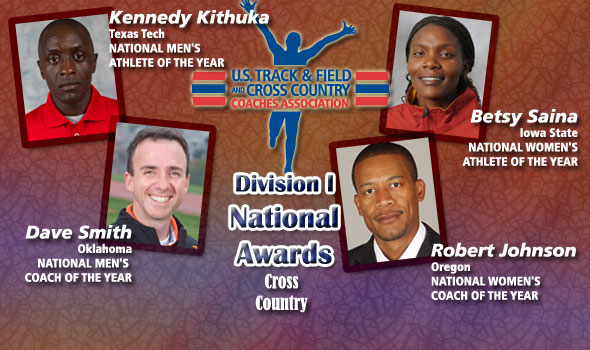 Dave Smith has been selected as the NCAA Division 1 National Cross-Country  Coach of the year several times.