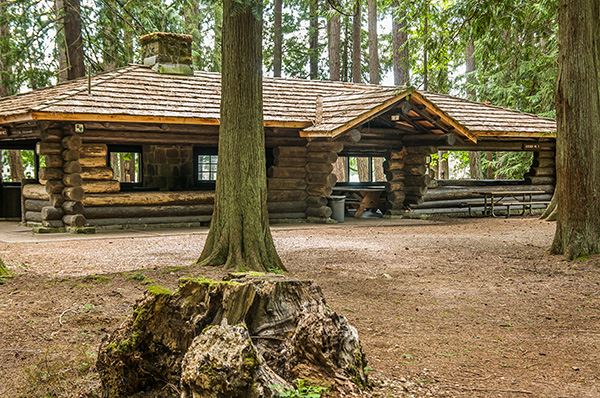 Bill Kehoe was the first cross country and track coach at Northwest Christian High School in Lacey, Washington. Bill and I were friends who ran together at times and attended the same Bible study together back in the late 1990’s and early 2000’s.

Bill wanted to focus on coaching at Northwest so he asked if I would help start and lead a cross country invitational that was hosted by Northwest. The “Millersylvania Cross Country Invitational” was born.

The first year of the race we had four or five teams at the Invitational. Our original mission and goal was to have a race that served as a Christian outreach to the community. We wanted to serve others by organizing a race that people loved coming back to each year.

In addition, we were very focused on creating a race that was well organized and fun for all involved.  Moreover, we wanted to help the coaches out who traveled to the meet. Therefore, we provided either pizza or a hamburger dinner to all coaches and their athletes so they would not have to make a dinner stop on the way home. This simple gesture saved coaches quite a bit of travel time.

Each year the race grew by word of mouth only. We never advertised or actively promoted the cross country Invitational race. We figured that if we ran a good race people would come.

I have a lot of stories about the early years of the meet that could fill several pages. However, I will just give you a few highlights.

One year, beavers built a dam that flooded a major intersection of the race course.  The water was too deep for the runners to cross so we had to come up with a solution and act fast.

Our race crew worked feverishly to get the water off of the course the day of the race. We had to get creative to finish our work on time. We dug ditches, bought some hay from the local feed store for better footing, and basically built a strip of new ground so the race could go on that day.

Another year, we discovered a huge wasp nest just a couple of hours before race time right in the middle of the course directly in the path of the runners. We quickly went and bought some Black Flag from a store to rid the course of wasps. We avoided a major “stinging” opportunity.

The race continued to get larger each year and we outgrew Millersylvania Park.  Times were changing as well.  Bill decided to retire from coaching in 2009. I took over as the head cross country coach at Northwest and continued to serve as the race director of the Millersylvania Invitational.

I retired from coaching at Northwest after the 2016 season and am no longer involved with the invitational.  It was a great ride for 17  years.

However, the memories especially of the people who helped me organize the race still linger on.  Starting a race from scratch has special meaning for me and somehow keeps more memories alive.

I will never forget all of the fun and good times that we had each year managing this event. What I remember most about the invitational is all those race days setting up the course with Jeff Foster, Bill Kehoe, Robert Wagner and others. We had a lot of fun together.

Rick Graham, Jae Graham, Jeff Foster, Dianne Foster, and Dave Richard were all an integral part of the original race crew as well.  In the later years, Doug Stickney joined us as one of the key organizers of the race. Doug has done a great job and has a servant leaders heart.

As I look back, my fondest memories have nothing to do with who won or lost the race. What is most rewarding to me is remembering the smiles on the workers faces for a job well done at the end of the event each year and more importantly, the smiles of the kids after they finished the race. The organization of the event was a labor of love in the highest sense of the word for the original race crew.

I also loved being out there on race day setting up the course with Jeff Foster, Bill Kehoe, Doug Stickney, Dave Richard, Robert Wagner, and the rest of the gang over the years.  Jeff Foster was my right hand man every year through thick and thin and all kinds of weather. Jeff's work was amazing year in and year out. Jeff is an amazing man who was dedicated to the spirit and mission of our invitational.

Serving for those 17 years as race director of the Millersylvania and Bill Kehoe Invitational was a fun and meaningful chapter of my life.  I don't regret a minute of time that I spent at our invitational.  I will always have fond memories of this great event and the people we served.

Update: I missed coaching after my retirement from Northwest in 2016 so I started coaching again at Pope John Paul II High School in Lacey, Washington in 2017 where I still coach today.