When you think you can't do more you can 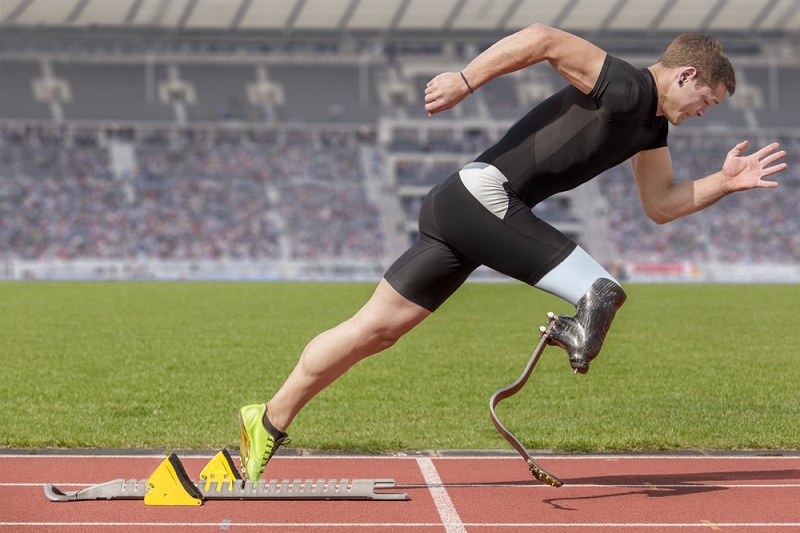 Two events in my life, in particular, changed how I perceived what is possible in life. The first was running and winning the Original Ultimate Runner Competition (10k, 400 meters, 100 meters, a mile, and marathon all ran on the same day).

By running against some of the best runners in the world in multiple events in one day, I learned that the body, mind, and spirit is capable of doing much more than we are taught to believe when all three parts of ourselves are working in unison and on all cylinders.

Probably my greatest strength in coaching is that I can see the true God-given potential in people. I can’t explain it well but I clearly see the good in people and what they are capable of becoming in life.

I think at least part of the reason why I believe so strongly in others is that I have seen and felt what the human spirit is ultimately capable of achieving in the right circumstances. Like I say to the kids I coach, you can always do more than you initially believe. Always.

I served as Tony Volpentest’s sports agent for many years and eventually his coach for a time after my good friend Bryan Hoddle moved onto other pursuits in life.  Tony was the fastest Paralympic sprinter in the world at the time and the world record holder in the 100 and 200 meters.

During one preliminary round in the 200 meters at the Atlanta Paralympic Games, I watched something that I have never forgotten. What I witnessed that day represents the best in the human spirit and has influenced how I coach.

While Bryan and I were waiting for Tony to run in his 200-meter heat at the Paralympic Games in Atlanta, we watched a young man blast out of the blocks into the lead in the first heat of the 200-meter rounds.

As the young man turned the corner, his prosthetic leg literally fell off as he rounded the curve. Years of work to get to this point were over in an instance. The young man was not going to make the finals of the Paralympic 200-meter championships.

What happened next was totally unbelievable. It still makes me emotional to this day decades later as I write this chapter. The young man hopped on one leg back to the middle of the curve where his prosthetic leg had fallen off. With no assistance, he picked up the prosthetic leg that fell on the ground and somehow placed it under his arm.

There was not a dry eye in the Atlanta Olympic stadium as this courageous soul crossed the finish line. The standing ovation of the crowd seemed to last for minutes. I have never seen a better example of the human spirit in action.

When I am tired, frustrated and want to give up on an important goal, I sometimes think about that young man jumping on one leg carrying his prosthetic leg all the way through the finish line.

Nothing is impossible for those who believe. Leave nothing at the finish line of your most important life goals.

Read Matthew 19:26 for more information about what is possible in life. 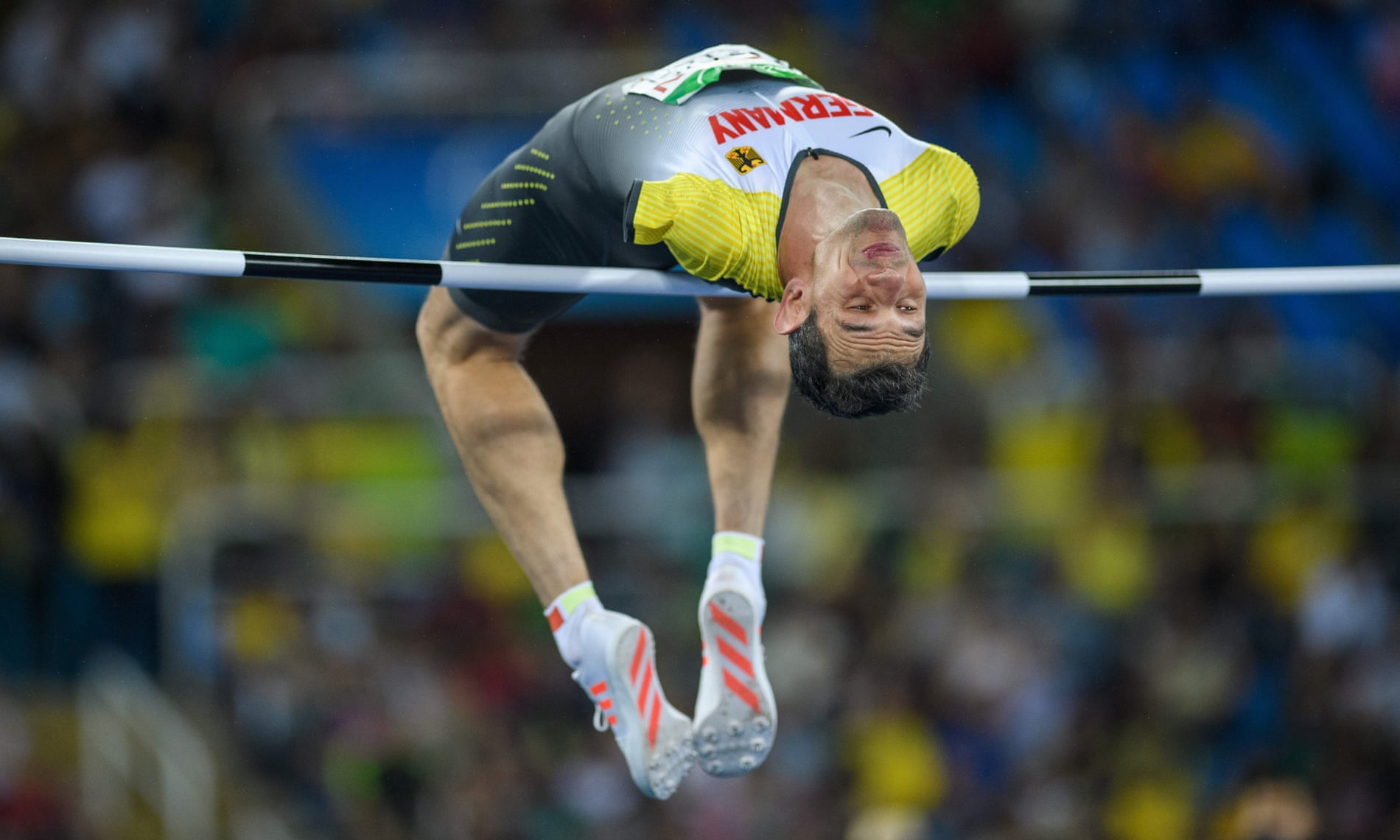