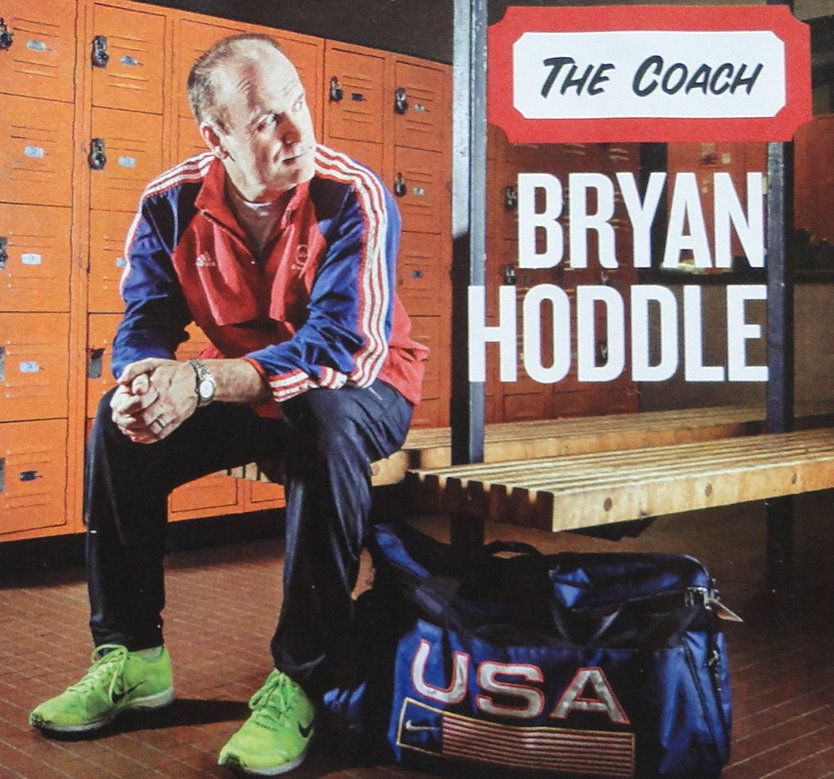 My friend Bryan Hoddle was recently featured on the Will Ferris Show near Seattle, Washington. Bryan was the USA Head Paralympic Track and Field coach in Greece. He is also a Runners World person of the year.

Bryan is recognized as one of the best sprint coaches in America. He has coached Paralympic World record holders and gold medal winners. He has also coached numerous able bodied sprint champions.

Bryan is best known for his work with disabled veterans. He is known as the “Soldiers coach”.